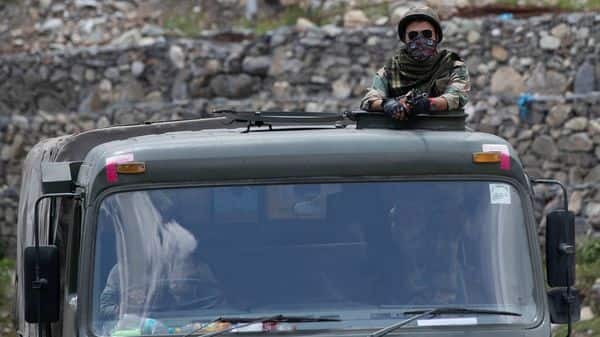 The Defence Ministry has written to the Central Board of Film Certification asking them to direct producers of movies and web series to seek permission from the ministry before airing films depicting the Indian Army or military personnel.

“It has been brought to the notice of this Ministry that some production houses making films on the Army theme are using content which are distorting the image of the Indian Army. Therefore producers of movies/web series etc based on the Army theme maybe advised to obtain the “NOC” from the Ministry of Defence before telecast of any movie/documentary on the Army in the public domain,” says the letter dated 27 July and signed by Sudarshan Kumar, under secretary in the Ministry of Defence.

The letter is addressed to Karmakar Tushar, Regional Officer, Central Board of Film Certification in Mumbai.

The trigger for the missive seemed to be a web series that streams on ALTBalaji. But it was unclear how the Censor Board could act on the contents of the Defence Ministry’s letter given that web series are not under the purview of the Censor Board.

“They (the producers) may also be advised to ensure that any incident which distorts the image of the Defence Forces or hurts their sentiment may be prevented,” the letter adds.

There was no immediate comment from the Censor Board to Mint’s queries on the matter.