‘Truth shall prevail’: Rhea Chakraborty on allegations against Sushant case 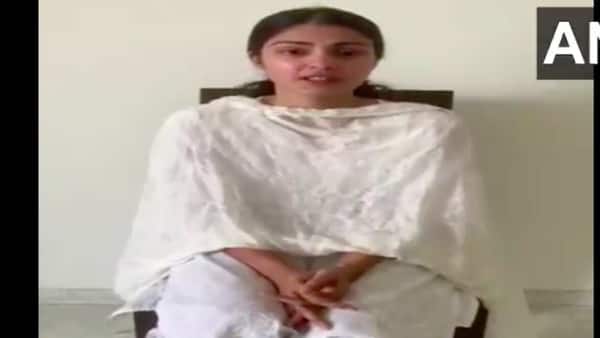 New Delhi: After an FIR was registered against her in various sections including abetment of suicide in the Sushant Singh Rajput death case, actor Rhea Chakraborty on Friday said that she has faith in the judiciary and she will get justice.

In a video statement, the actor refrained from commenting “horrible things” being said against her saying that the matter is sub judice.

“I have immense faith in God and the judiciary. I believe that I will get justice. Even though horrible things are being said about me in the electronic media. I refrain from commenting on the advice of my lawyers as the matter is sub judice. Satyamev Jayate. The truth shall prevail,” Chakraborty said.

An FIR was filed by Rajput’s father KK Singh against Chakraborty in Bihar under several sections including abetm... The Defence Ministry has written to the Central Board of Film Certification asking them to direct producers of movies and web series to seek permission from the ministry before airing films depicting the Indian Army or military personnel.

“It has been brought to the notice of this Ministry that some production houses making films on the Army theme are using content which are distorting the image of the Indian Army. Therefore producers of movies/web series etc based on the Army theme maybe advised to obtain the “NOC” from the Ministry of Defence before telecast of any movie/documentary on the Army in the public domain,” says the letter dated 27 July and signed by Sudarshan Kumar, under secretary in the Ministry of Defence.

The letter is addressed to Karmakar Tushar, Regional Officer, ...

Colorado is declaring racism a public health crisis, after the employees inside the state’s Department of Public Health and Environment put pressure on its top health official to address the issue.

Jill Hunsaker Ryan, the executive director of the department, told The Denver Post that the stance would become formal policy within the department.

The declaration aligns Colorado with the American Public Health Association (APHA), which first declared systemic racism in the U.S. a public health crisis back at the beginning of June — shortly after Minneapolis police killed George Floyd, a Black man.

In making the declaration, Hunsaker Ryan said that she has a couple of goals: Increase diversity among the department’s workforce and make it easier for local organizations that ... He will succeed Preeti Sudan, who was given a three-month extension in April and demitted office on Friday.

Bhushan was appointed health secretary as part of a minor top-level bureaucratic reshuffle last Friday, according to a Personnel Ministry order.

A 1987 batch Bihar cadre IAS officer, he was appointed Officer on Special Duty in the Ministry of Health in April this year.

The health ministry is at the forefront of the fight against the novel coronavirus pandemic.

This story has been published from a wire...

–> A midday take on what’s happening in politics and how to have a sense of humor about it.*

The Hill’s 12:30 Report: Fauci testifies | Says he’s ‘Cautiously optimistic’ about a vaccine by end of the year | Says 250+ have signed up for clinical trials | 6 MLB teams no longer playing today | $600 unemployment benefit expires at midnight | Duckworth in the running for Biden VP | National Avocado Day

Anthony FauciTrump says he can’t assure school safety amid pandemic: ‘Can you assure a... 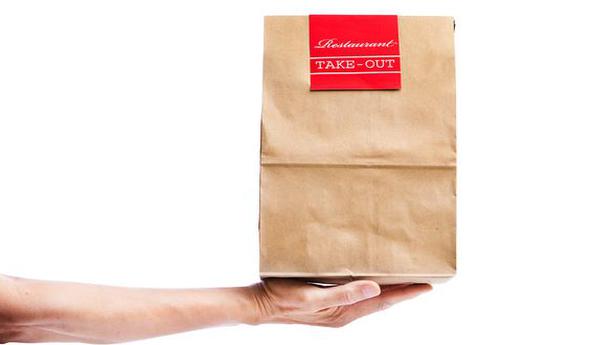 The order shall remain in force for a period of 16 days from Friday till August 15, the police said.

“It has been reported that certain criminals, anti-social elements or terrorists, inimical to India may pose a threat to the safety of the general public, dignitaries and vital installations by using ‘sub-conventional aerial platforms’ like paragliders, Unmanned Aerial Vehicles (UAVs), remotely piloted aircraft, hot air balloons, quadcopters or para-jumping from aircraft etc,” the order stated.

“We condemn the Hong Kong government’s decision to postpone for one year its legislative council elections and to disqualify opposition candidates,” McEnany said at a press briefing, reading from a prepared statement...